In the code above, we no longer run bar inside of foo. Instead we return the inner function without running it. Then we run the function on the last line of code: it runs in the global scope. Most importantly it runs after foo is done running. But it does not use the global i variable. Instead it uses the i variable from the function that has already finished running!

This breaks our expectation that the scope of foo no longer exists when it stops running. 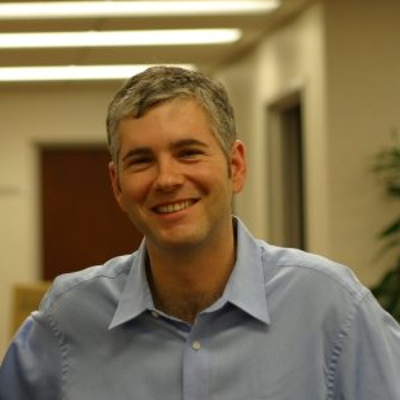